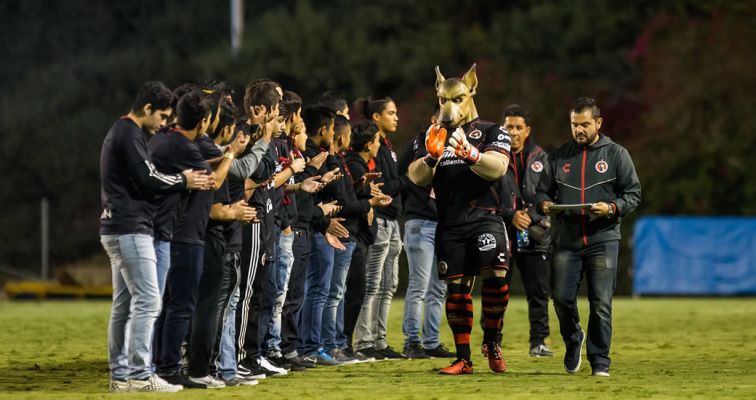 Ignacio Ruvalcaba, coaches and the Club Tijuana official mascot, the Xolo Mayor, were there to hand out awards to the highlighted teams.

Based on their most recent year Xolos Academy Category 2001 and 2003 have earned a Public Recognition Award and Diploma for concluding the:

Let’s give a round of applause to these young players, Head Coach Edwin Mora and coaching staff for their hard work for season 2017. 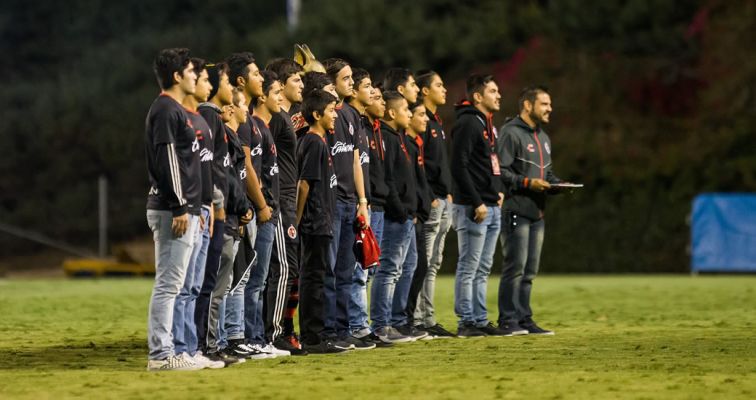