BACK IN THE SAN DIEGO SURF CUP 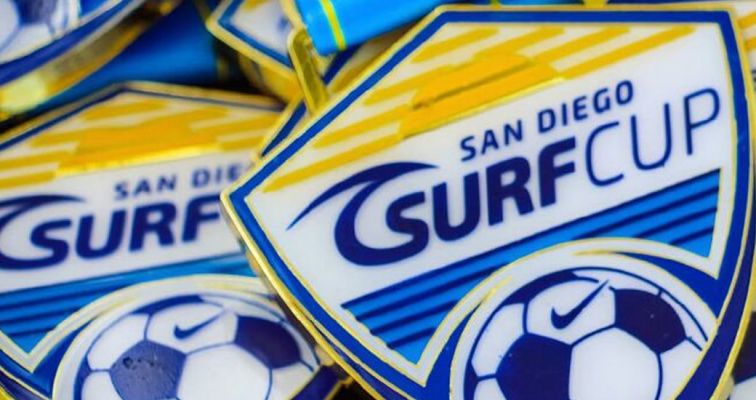 DEL MAR, Calif.  (July 27, 2018) -Club Tijuana Xoloitzcuintles is always looking to be in the top competitions in the region. The San Diego Surf Cup is one of the elite youth soccer tournaments in the United States. The Xoloitzcuintles are represented in the annual summer competition held at the Surf Cup Sports Park in Del Mar in North San Diego County.

The San Diego Surf Cup features the top teams in the nation and drawing the attention of thousands of spectators while attracting more than 500 college coaches and scouts. Club Tijuana won the Super Group Under-15 and Under16 titles in 2014 and has reached the final in many other categories.

Club Tijuana is fielding teams in several categories. There is an Under-18 boys squad competing in the Super Black category where it has been paired against Seattle United, LAFC and Golden State FC.

The Xoloitzcuintles also have boys competing in the Under-15 and Under-13 categories. The U-15 team faces Arsenal FC of the United States Developmental Academy, Real So Cal and San Diego Surf. The U-13 team is slated to play against San Diego Surf and Golden State FC.

The girls U-17 team is paired against Orange County Surf and Albion SC.

Matches run from July 25 through Aug. 6 depending on the categories.