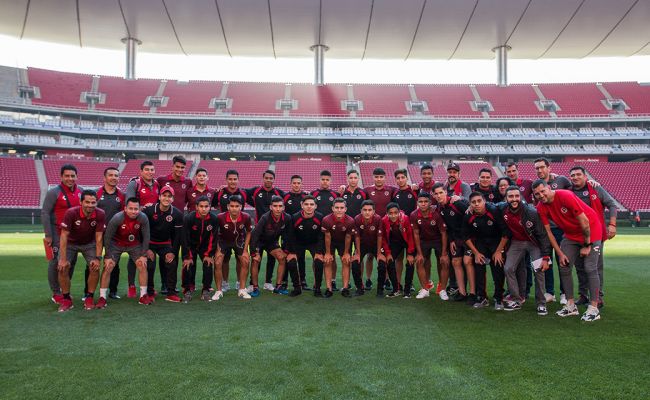 The young Xoloitzcuintles finished the LIGA MX competition as the runner-up after a 3-1 loss in the championship final against the host Chivas at Estadio Akron.

Chivas took an early lead with a third minute goa by Luis Puente, making things difficult for the Xoloitzcuintles early on. Gael Garcia extended the home side’s lead in the 38th minute with a blast into the Club Tijuana net.

The Xoloitzcuintles answered with its goal in the 64th minute when Oliver Iriarte cut the lead to 2-1. Club Tijuana had begun to play its game and earn some rhythm on the pitch.

Coach Gilberto Mora’s team continued to pressure late in the game. Hugo Weckmann nearly tied the game on two tries. But it was Guadalajara goalkeeper Axel Leyva making key saves on both tries.

Chivas scored its final goal on a counterattack on the final play of the game. The Xoloitzcuintles end a season in which it finished in first place in Group 1 and second place in the overall table with 38 points. 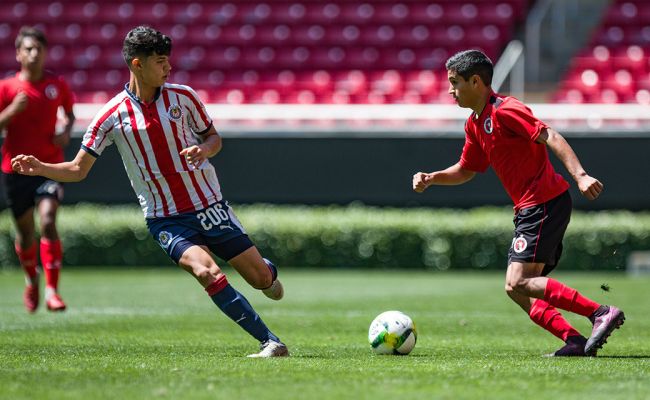