Coach Luis Guerra’s team finished the tournament unbeaten while outscoring its opponents 18-1 in the competitive field.

The Under-13 team showed precision and chemistry on the field throughout these matches, playing a fluid brand of soccer that ultimately led to the championship run.

The team thanks its players, coaches and parents for the support. GO XOLOS!! 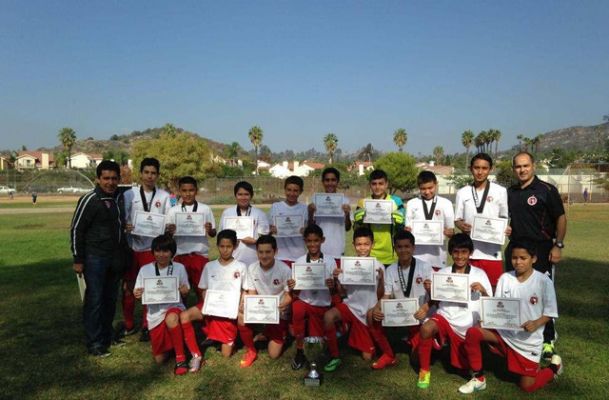 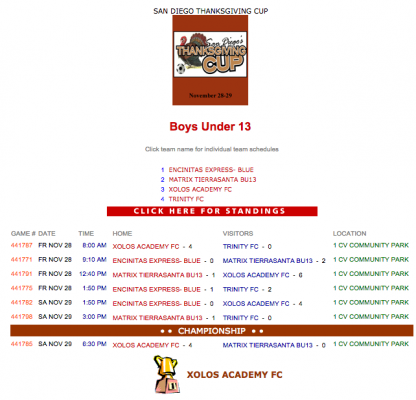