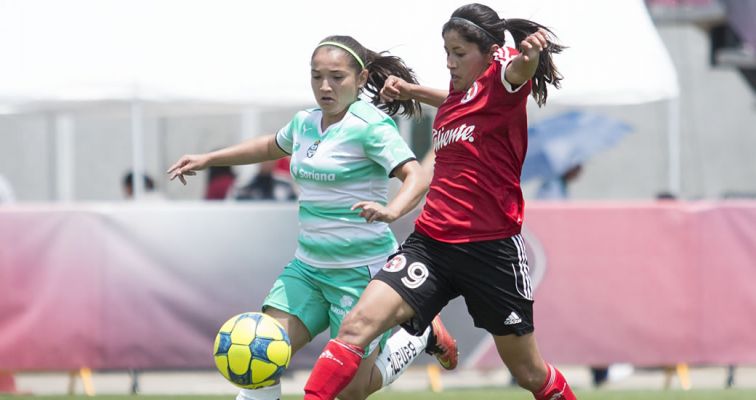 TOLUCA, Mexico (May 5, 2017) –Club Tijuana Xoloitzcuintles woman’s team is in the Copa MX final. The Xoloitzcuintles finished as the second best team in the tournament after a 2-0 win against Club Santos Laguna Friday.

Club Tijuana will now face Club Pachuca in the tournament final. Pachuca finished in first place in the group with a +14 goal differential. The final is set for Saturday May 6 at the new Mexican federation headquarters in Toluca. 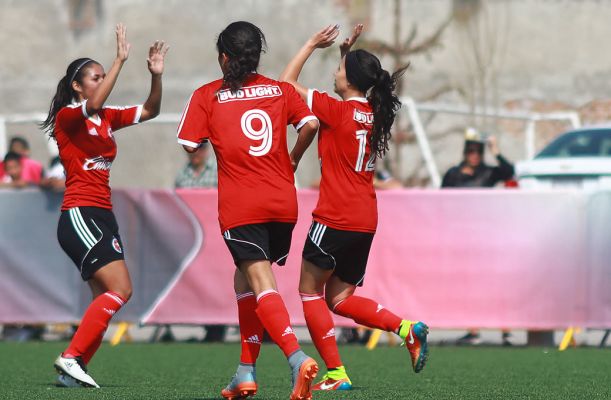 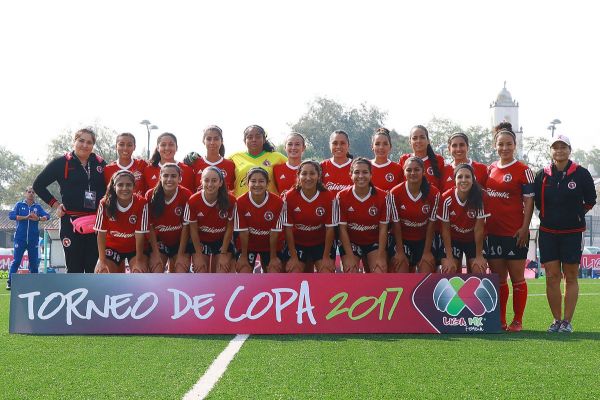