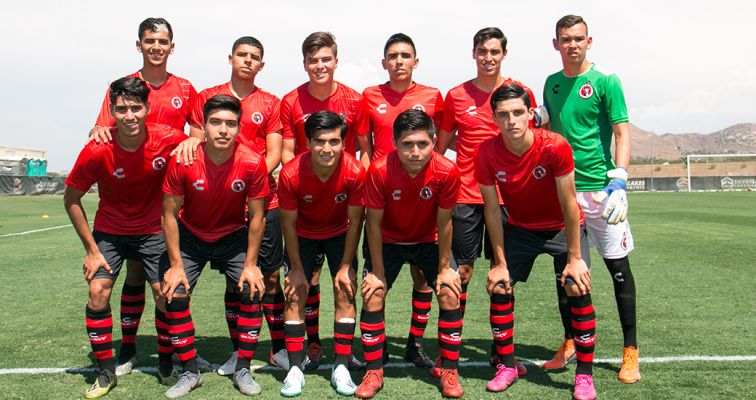 Under-19 to face Stuttgart for top spot in International Cup

The Xoloitzcuintles are continuing with that method competing in the Silver Lakes Summer Showcase. The international competition features some of the top youth clubs in the world playing in a tournament in Southern California.

Club Tijuana’s Under-19 squad was paired in the international group with German sides Stuttgart and Hertha BSC, the LA Galaxy Academy and Crossfire Premier.

The Xoloitzcuintles opened the competition with a 4-1 win against the Galaxy Academy in Group A action. It then suffered its first loss, a 4-1 outing against Hertha BSC. Club Tijuana bounced back with a 3-1 win against Crossfire Premier.

The Under-19 squad will face Stuttgart in a match to decide the Group A winner. Club Tijuana leads with 20 points. Stuttgart has 18 with a 2-0-0 record. 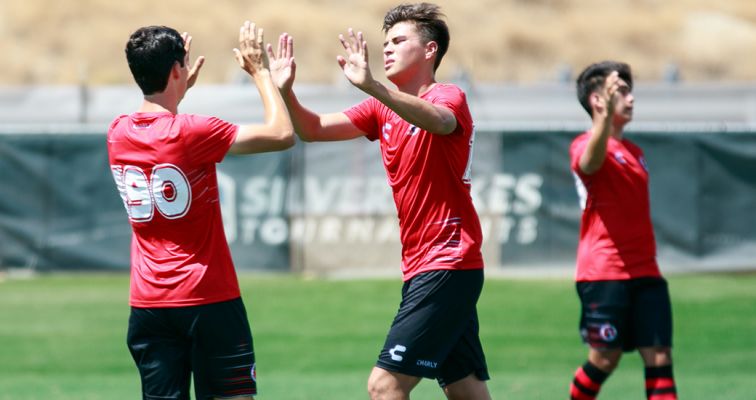