FINAL ROUND OF SIGN UPS AT XOLOS ACADEMY FC 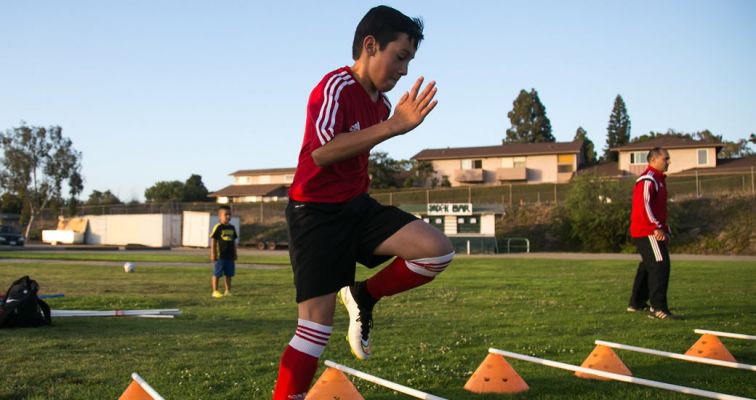 Those who join Xolos Academy FC could be part of an organization that is directly tied to a Mexican professional soccer program. Coaches from the academy teach the same or similar ideas used in the senior team in Tijuana for competition and development.

The academy training not only focuses on the learning athletic skill to be a well-rounded soccer player but also an outstanding citizen off the field. It introduces young athletes to hard work, the ability to work in a group, to be dedicates and to be a responsible person.

Players will have the opportunity to participate in an organized practice and various drills on the day of sign ups. Those participating need to bring shorts, shin guards, socks, cleats, bottled water and a soccer ball. 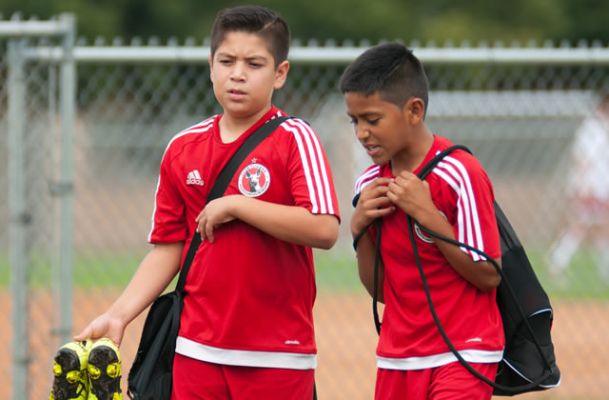