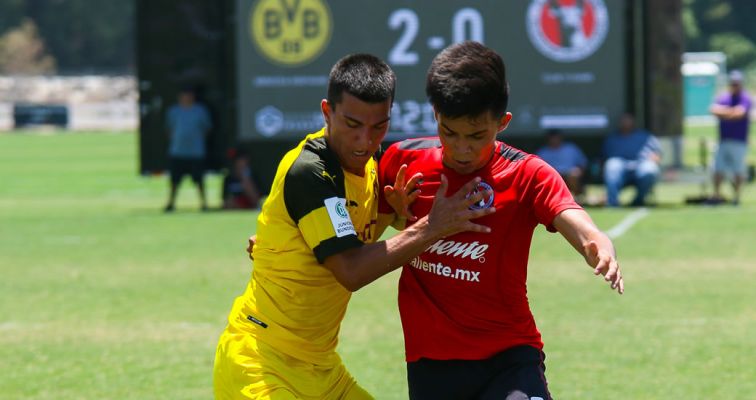 Club Tijuana Xoloitzcuintles continues to expand its international reach. This time it will do it participating in the second annual Under-19 International Silverlakes Cup to be held in Norco, Calif.

Matches will be played at Silverlakes world class 132-acre facility. More than 250 clubs from the western region participated last summer. The showcase is slated to have hundreds of colleges and university coaches and recruiters present to keep close eyes on potential boys and girls college players. 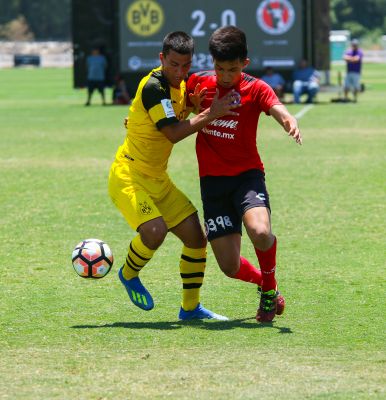