ALL FUN AND SMILES WITH CLUB TIJUANA 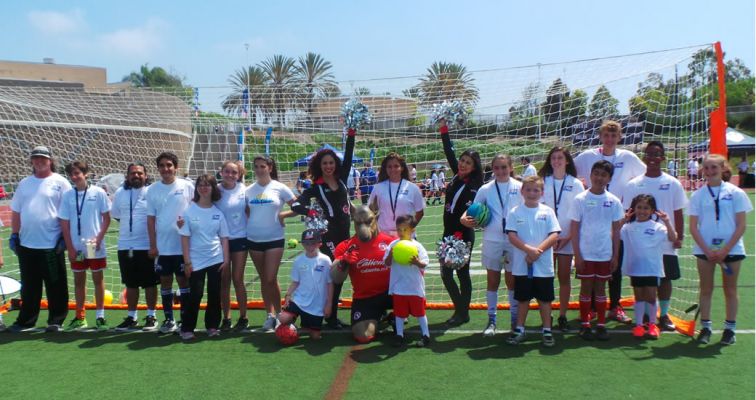 SAN DIEGO – Smiles, laughs and more smiles could be seen and heard Saturday at Westview High School. It was the laughter from kids of all ages that dominated the atmosphere during the Presidio Cal South Top Soccer Festival. And Club Tijuana was there to be part of it.

The Xolo Mayor and Xolo Girls were there to help bring even more joy to young athletes with physical and mental disabilities. The festival was designed to have community members participate in soccer activities and for people to volunteer and become closer with these special athletes.

The event included different soccer drills, penalty kicks and short scrimmages. The Xolo Mayor played goalkeeper as some of these children fired away shots at goal. The mascot even got a chance to shoot as well, firing at members of the San Diego Sea Lions women’s soccer team.

Athletes also got a chance to pose for pictures with the Xolo Mayor and the Xolo Girls.

The Top Soccer community program has been in place since 1991 throughout Southern California put together by Cal South, the region’s youth soccer governing body and local leagues. This time it was the San Diego Developmental Academy and the Presidio League participating in the community event. 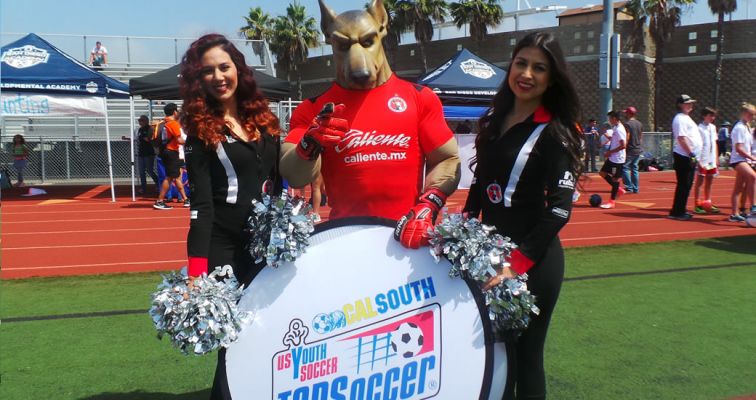 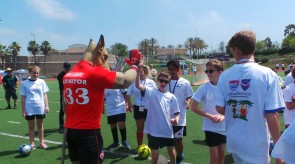 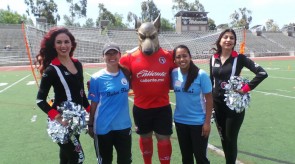 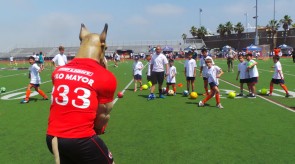 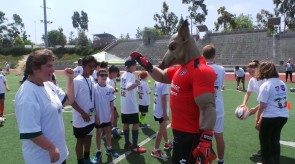 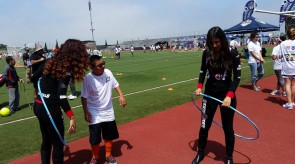