Xoloitzcuintles Under-13 falls in final game

The boys lead by head coach Luis Guerra finished the 2014 season with a record of six wins, one draw and five losses, good enough for fourth place in its division.

The young Xoloitzcuintles were excited to go up against a higher seeded team in the season’s closing match after a 3-1 win the previous week. But the Club Tijuana academy boys were not able to get the positive result against Chula Vista FC who finished in second place of the division. 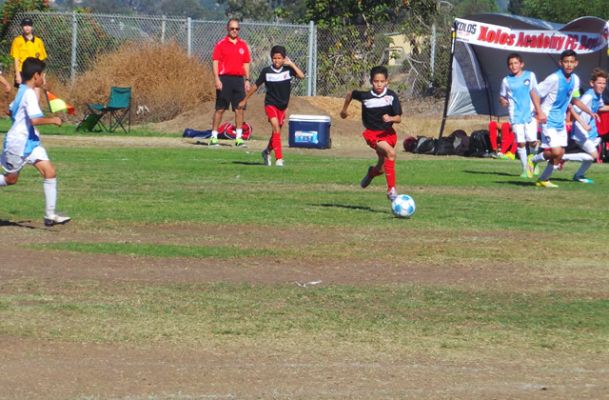 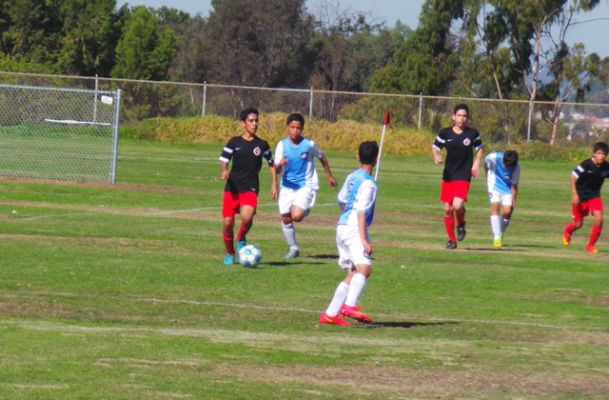