COACHING THE YOUNGER ONES

MARTINEZ HAS A HANDLE ON MINIXOLOS AND UNDER-9 TEAMS

CHULA VISTA -Meet Eduardo Martinez Covarubias. He is the Xolos Academy FC Mini Xolos coach this season. He is also in charge of the Under-9 team that competes in the Presidio League. Martinez has done a great job at preparing these athletes for what is to come in their future. As for the Under-9 team, the Xoloitzcuintles are 3-2-0 in the league with nine points and in sixth place.

Learn more about coach Martinez in the video below and his profile here:

Coach Martinez is a versatile instructor. He brings a series of knowledge to the academy having coached teams of several age categories in Mexico. Martinez has the ability to train players and teach them tactical skills and watch their overall athletic development. His experience as a fitness coach and sports psychologist is a plus for our academy as he works with some of our younger athletes. Coach Martinez played collegiate soccer at UABC in Tijuana. 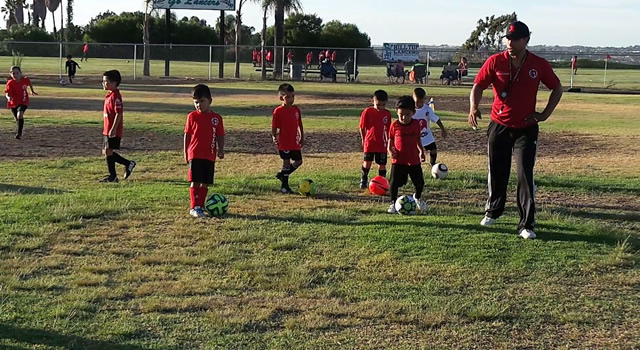 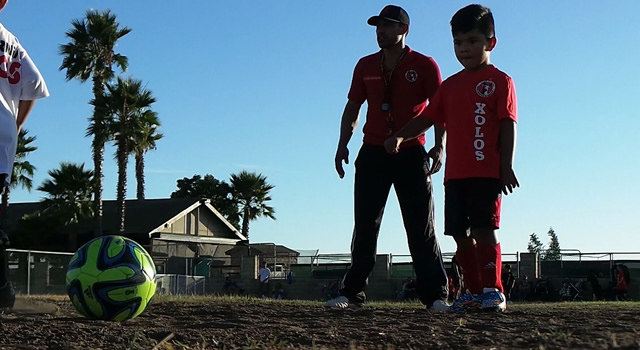