The Xoloitzcuintles had a tough match against Rangers. From the beginning of the match both teams wanted to take possession of the ball, but Xolos Academy squad remained in control for most of the first half.

But things changed for the Xolos Academy team when changes were made for the second half. Saul Sahagún found himself an opportunity and didn't hesitate to shot and scored five minutes the restart. He also scored five minutes later on a brilliant header that left the goalkeeper without a chance.

As the game continued, Rangers continued to shoot as well. They found the net two minutes after Sahagún’s second score of the day.

After Ranger's goal the remaining of the game both teams played the attack, but after many shots and corner kicks the Xoloitzcuintles were able to hold on to the win. 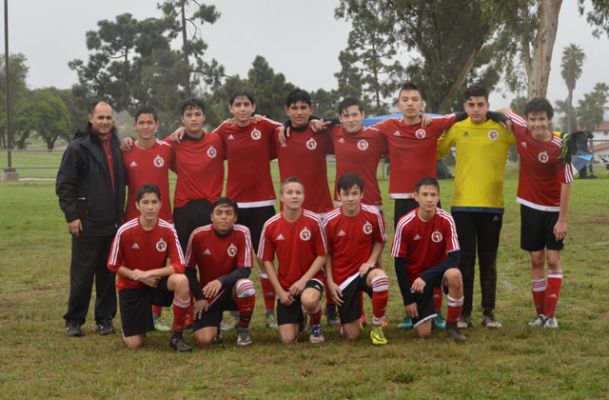