“We won because we played with heart until the end,” Rojas said. “We didn’t let anything get in our way. We play well together because we play against each other in high school soccer. It’s really cool that we come together and work as a team. 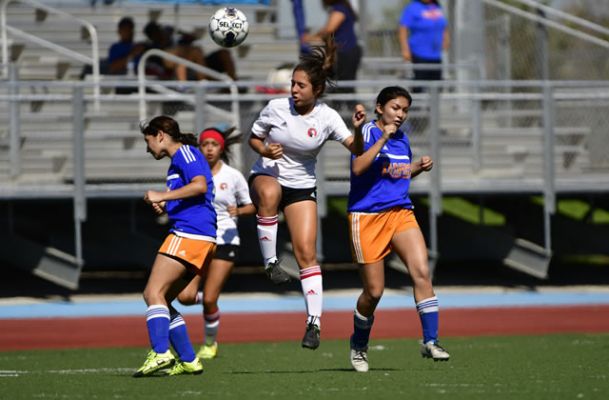