DOWN THE FINAL STRETCH

SAN YSIDRO, Calif. –The end of the regular season is almost near for Xolos Academy teams competing in the Presidio League and San Diego Developmental Academy.

It was in September when teams began competition in their perspective categories after months of preparations during the off season. The work has paid off as teams have been competitive during the season. But more importantly players have gained plenty of experience and continue to develop into great athletes under the Club Tijuana youth system in the United States. Results on the field are not always indicative of the work and growth. But wining is always fun.

Here are some results of this past weekend games. 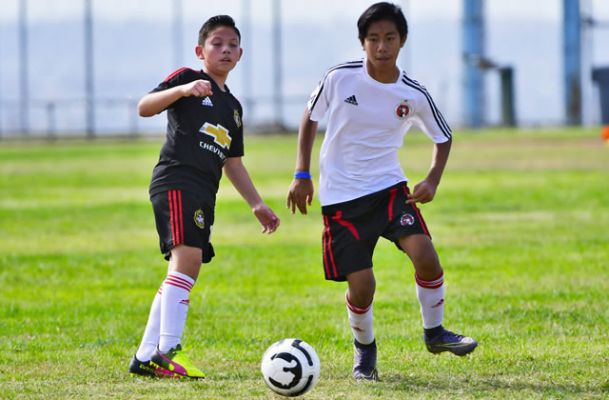