TIJUANA –The Club Tijuana Xoloitzcuintles family is a large one. And sometimes they come together for a nice group of friendly matches and they do it at the organization’s headquarters: Estadio Caliente.

Xolos Acdemy FC teams from the Chula Vista chapter played in a handful of friendly matches against teams from Club Tijuana’s Centro de Iniciacion (CIX) teams this past weekend.

The Xoloitzcuintles academy in the United States took several teams to the stadium. Coach Eduardo Martinez took a group of “MiniXolos” to participate. Coach Matt Emmert’s Under-18 squad beat the CIX in the same age category 2-1. The Under-16 Xolos Academy team also came away with a win. Coach Sebastian Salomon also had a winning team in his Under-9 squad.

Xolos Academy FC is directly tied with the professional side of the organization in Tijuana. Players of the academy have the opportunity to play on the same field the LIGA MX first division players get to play.

Club Tijuana takes pride in keeping its youth academies close to the facilities, coaches, players and staff in Tijuana. The Xoloitzcuintles are an international family. 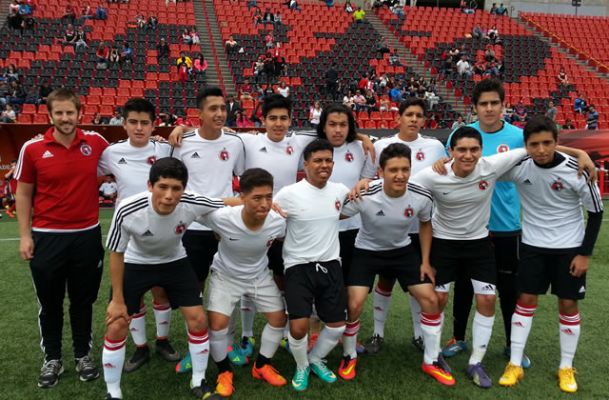 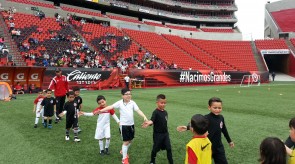 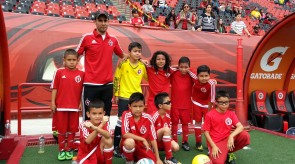 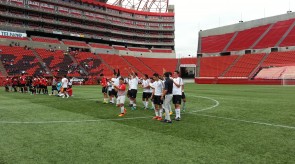 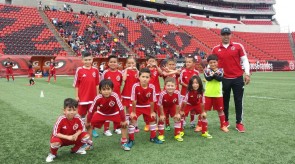 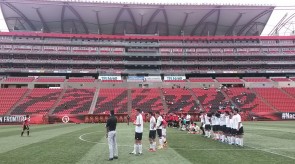 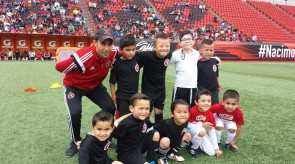