The Xoloitzcuintles are on an unbeaten streak after beating San Diego Fusion 5-1 Saturday Sept. 19 in a Week 2 match in the Under-14 A bracket at Hilltop High. Coach Guerra’s team earned another three points after adding one last week with a 5-5 tie against Aztecs FC in its second match of the season.

Against San Diego Fusion, the Xoloitzcuintles took a quick 4-0 lead before the Fusion found the back of the net.

The Xoloitzcuintles (1-1-1) will try to extend that streak when it faces Sporting SD Sunday at Helix High. 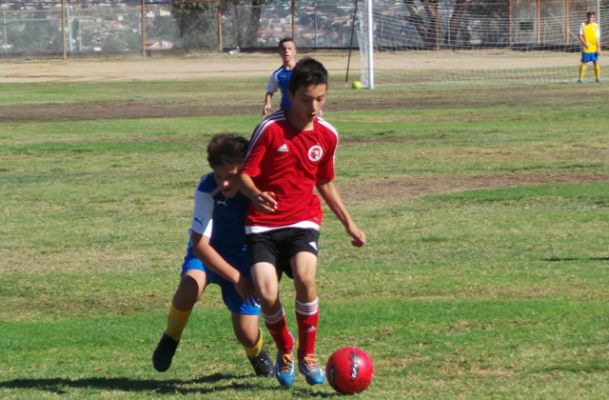 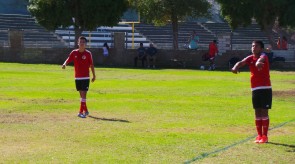 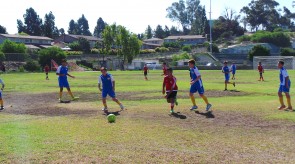 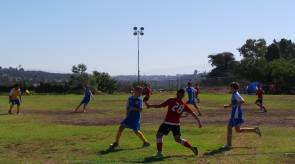 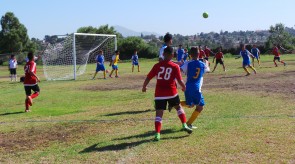 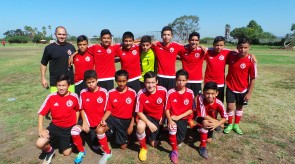 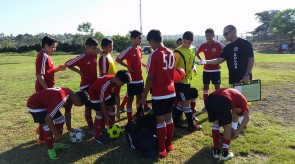 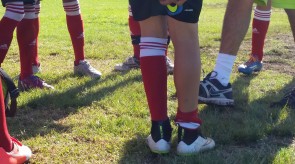 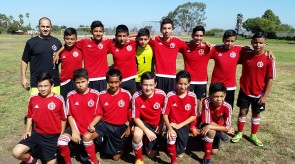