ANOTHER TROPHY FOR THE 2003 BOYS SQUAD 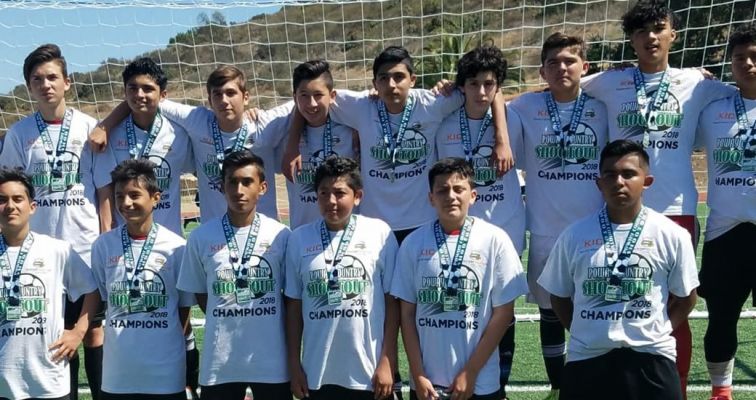 POWAY- The Xolos Academy’s 2003 squad can add another title to its trophy case. This time, it was taking first place in the Power Country Shootout tournament during the Memorial Day weekend.

The young Xoloitzcuintles beat the Poway Cowboys 1-0 in the tournament final. Israel Vazquez scored the game-winner. The 2003 squad made the final after winning its two first matches in the eight-team, knockout competition.