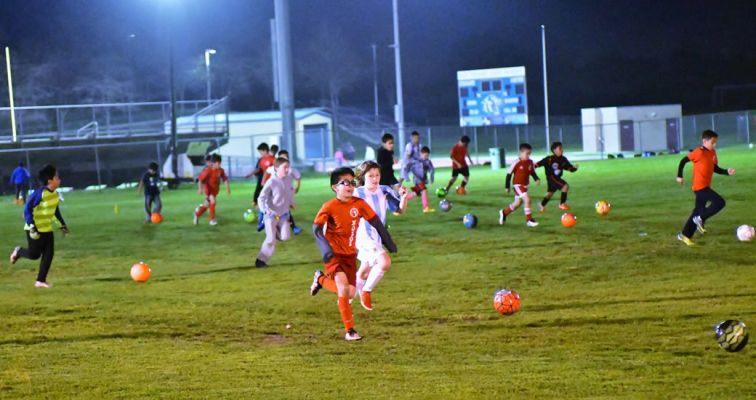 SAN YSIDRO (Feb. 15, 2016) –Xolos Academy FC tryouts continue this week for the 2006 through 2008 categories at San Ysidro High. Coaches are looking to fill teams for this divisions to compete in the upcoming Presidio League and San Diego Developmental Academy.

Tryouts began Monday with hundreds of kids showing up to take part in the action. Coaches took players through various tactical, technique and agility drills before setting up some intersquad scrimmages. Kids from different parts of San Diego County came to showcase their skills.

Ignacio Ruvalcaba, the Club Tijuana Xoloitzcuintles director of youth teams, was there to peek at the kind of players that are looking for a spot in the academy. Xolos Academy FC is the only organization with direct ties with the LIGA MX team. It is the only organization that can be a direct pathway to a career with the Xoloitzcuintles in Tijuana. The coaching philosophy at the academy in San Ysidro is the same used throughout all the Club Tijuana teams in Mexico.

Tryouts resume Wednesday Feb. 15 from 5 to 8 p.m. Players are to bring a white T shirt, black shorts, shin guards and a soccer ball. A bottle of water is also recommended.

See you on the pitch. 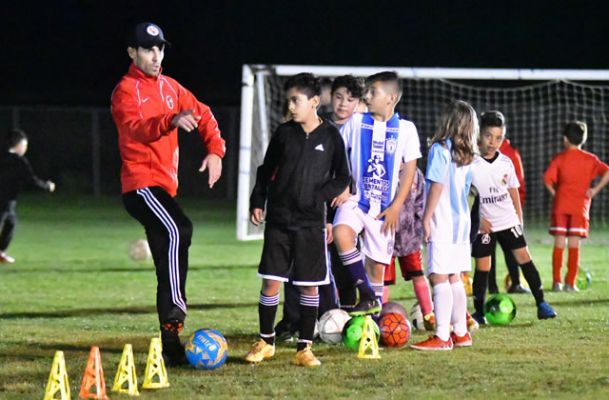